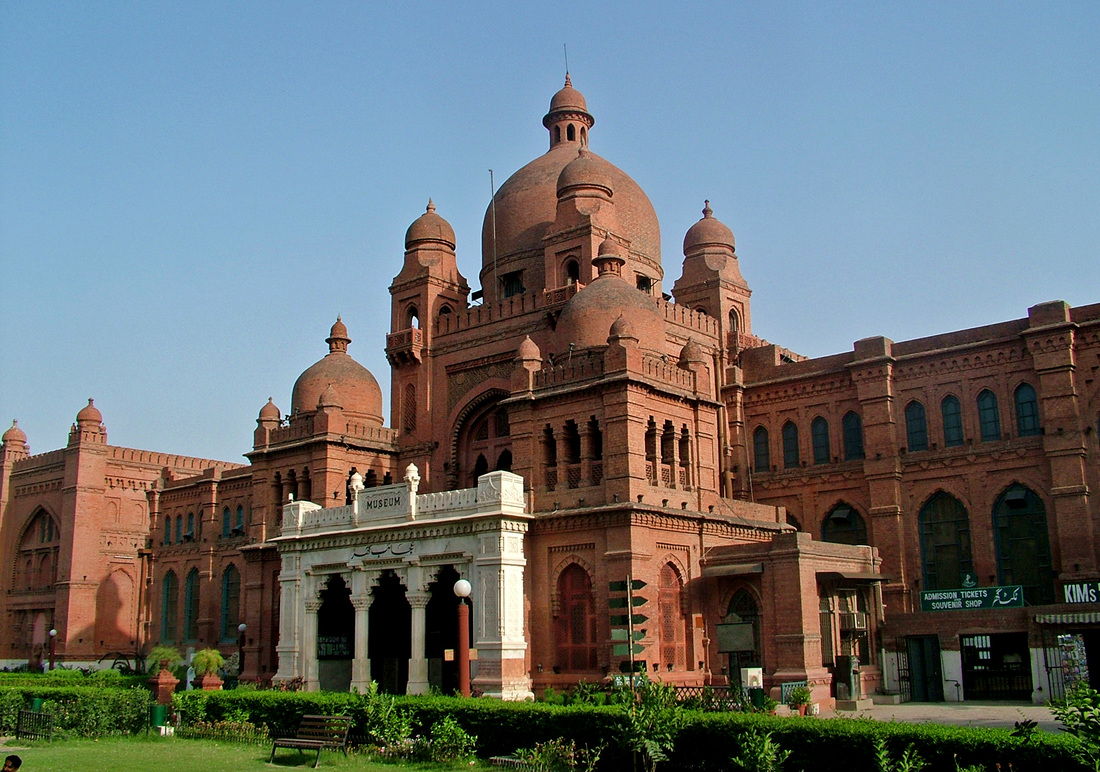 The ASHRAE Central Pakistan chapter was chartered on the 28th June 2010, by Presidential Member, Mr. Richard H. Rooley. The event took place at the 18th Annual Pakistan HVACR Expo in City of Gardens, Lahore, Pakistan.
Members of the Central Pakistan chapter were earlier part of ASHRAE Northern Pakistan Chapter, that was operating primarily in Islamabad city, the Capital of Pakistan. It was due to the untiring efforts of senior members that the petition for the formation of Central Pakistan Chapter was formally sent to ASHRAE & was subsequently approved.
This Chapter is one among the three Chapters operating in Pakistan as of today. Most of the members of Central Pakistan Chapter are from the historical city of Lahore and Faisalabad and their nearby cities. Considering the interests of the Faisalabad members, a petition for the formation of a Faisalabad Section was sent to ASHRAE, which was approved in the year 2014-15.
The Founding BOG members were a blend of very senior & young members of the Pakistan HVACR Industry. Mr. Arshad S. Sheikh was elected as the First President of the chapter; other BOG members included Mr. Amer Abbass, Mr. Syed Shehzad Raza, Mr. Safdar Ali Mughal, Mr. Tahir Raza, Mr. Azeem Ashraf, Mr. Lawrence Harrison & Mr. Sajid Mehmood. Since ASHRAE focuses a lot on Student Activities, the Chapter started developing interest among the students of leading Universities & Colleges of the city. As a result, the Chapter has three Student Branches to date. Technical lectures & Industrial tours are organized regularly for the Student Branches to familiarize them with the industry trends & advancements.
The chapter has been holding regular member monthly meetings in addition to the ASHRAE Distinguished Lecturer Events, member’s night & Chapter installation ceremonies. There has been regular participation in the Annual Chapter Regional Conferences & ASHRAE conferences from chapter members.