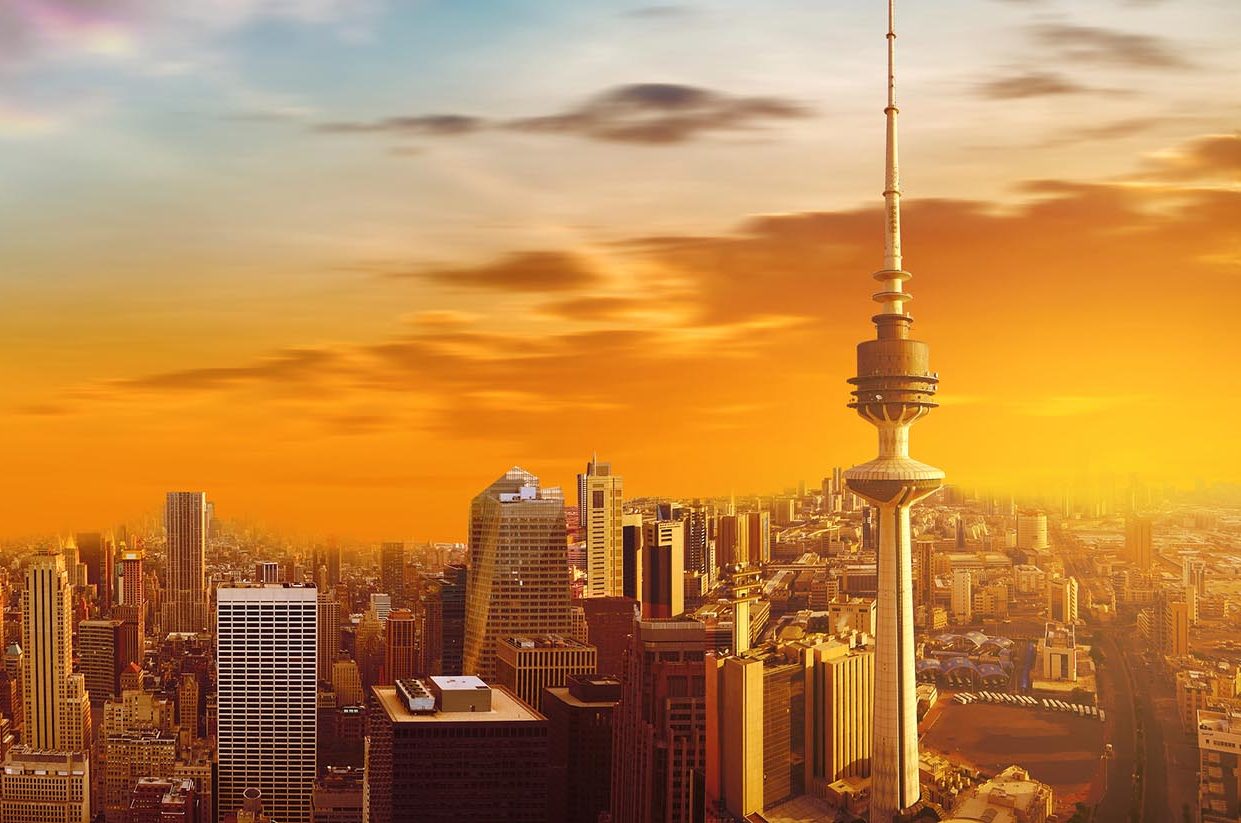 The Kuwait Chapter was one of the earlier Chapters to be established within the Region, on th 13th April 1996.
The people who were instrumental in the formation of this Chapter were Prof. Walid Chakorun, Prof Moustafa Elsayed, Dr. Nawaf Al Mutawa, Dr. Asad Al Ebrahim and Dr. Sorous Alotaibi.
The Members of the Kuwait Chapter have been very active in ASHRAE, some for over 30 years. The most prominent member has been Prof. Walid Chakorun. He has held several Regional and Society positions including RVC, SRC, DRC RAL, ASHRAE DAL and is currently Vice President of ASHRAE. He is recipient of the John F. James Award and Distinguished Service Award. Dr. Walid is an ASHRAE Fellow and has served on the Publication and Education council, CEC, and Planning committees.
Ali AlMutairi from Kuwait Chapter served as the treasurer of the region from 2008-2011. He worked on setting the first financial policy for the region.
The Chapter has most recently worked with the Kuwait Government and adapted ASHRAE Standard 90.2 to develop the ASHRAE Standard for Energy efficiency for Residential Buildings for Kuwait.
They have successfully hosted the 2009 RAL CRC.
The Chapter annually hosts the International Conference on Energy Research & Development for the
last six years and organized a Forum on District Cooling with The Kuwait Foundation for the
Advancement of Sciences in March 2016. They are also active in arranging Technical Seminars and
Conferences and training courses regularly.