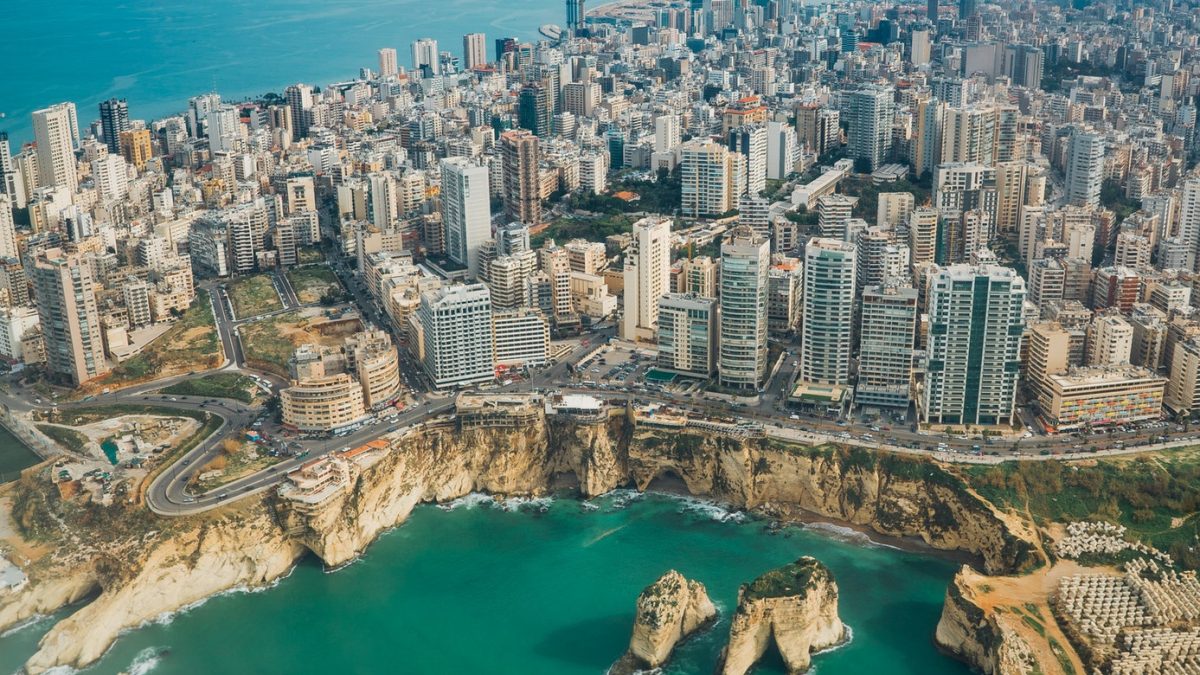 The Official Chartering ceremony of the Lebanese ASHRAE Chapter was held in Cairo, Egypt, on October 9, 1995, going down in ASHRAE’s history as the first Chapter after the Centennial of ASHRAE. The Ceremony was held in Cairo due to the unsafe travelling
conditions in Lebanon. ASHRAE Society President Richard B. Hayter, Mr. Sukhdev Mathaudhu, Region X director and regional chairman, and a delegation of 33 members, including Chapter Officers, Board of Governor members, Committee Chairs and Student Branch Officers and Advisors, attended the event held at the Intercontinental Hotel, on the banks of the River Nile.
ASHRAE President Richard Hayter gave the Keynote Address which emphasized “seize the initiative and embrace the vision”. Hayter also presented the charters to the Lebanon Chapter and Student Branches. The speakers also included Samir Traboulsi, the first president and founder of the Lebanese Chapter. He expressed the importance of ASHRAE after a 20 year period of war in the country. He elaborated on the Chapters goals and objectives, which included the recognition of members, inducting new membership, training, excellence in HVACR Design and Maintenance, timely transfer of technology and information.