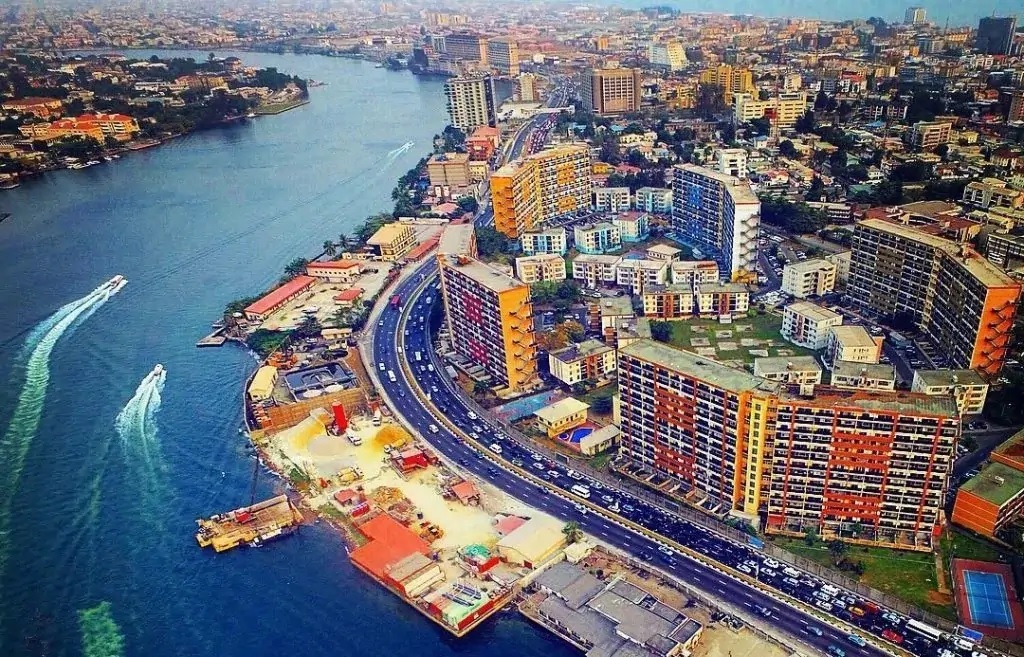 On the 23rd of March, 2010, history was made as the American Society of Heating, Refrigerating and Airconditioning Engineers, ASHRAE, Nigeria Chapter was officially inaugurated. ASHRAE Nigeria, with 124 professionals, had the singular honour of being chartered by Dr. Walid Chakrun via Skype and this remains a major signpost in the annals of the Society.
In line with the objectives of the founding fathers of ASHRAE, over a 100 years ago, the Nigerian chapter is driven by the desire to raise the standards of HVAC industry locally through continuous education and learning via e-learning, seminars, technical workshops and journals. Our members are drawn from different parts of Nigeria.
The work of the steering committee which received the Society Nominating Committee’s approval on the 17th of October, 2009 and its subsequent formation in 2010, remains a testimony to the visionary leadership of the President of the Charter Committee, Engineer Babatunde A. Badru and the other distinguished members of the committee.
The history of ASHRAE Nigeria would be incomplete without a mention of the President of the Steering Committee, Babatunde A. Badru and other distinguished members of the Steering committee, local and international.
Badru has to his credit, the approval of the formation of the ASHRAE Nigeria by the Society Nominating Committee. Subsequently, after the inauguration he emerged as the Charter President in 2010. The first set of executives was made up of the following members: Babatunde A. Badru, President, Kehinde O. O.,President-elect, Daramola O. Sesan, vice President, Devendra Munot, Secretary, E. O. Olabiran, Member BOG and Olufemi Olatunji, Member BOG.