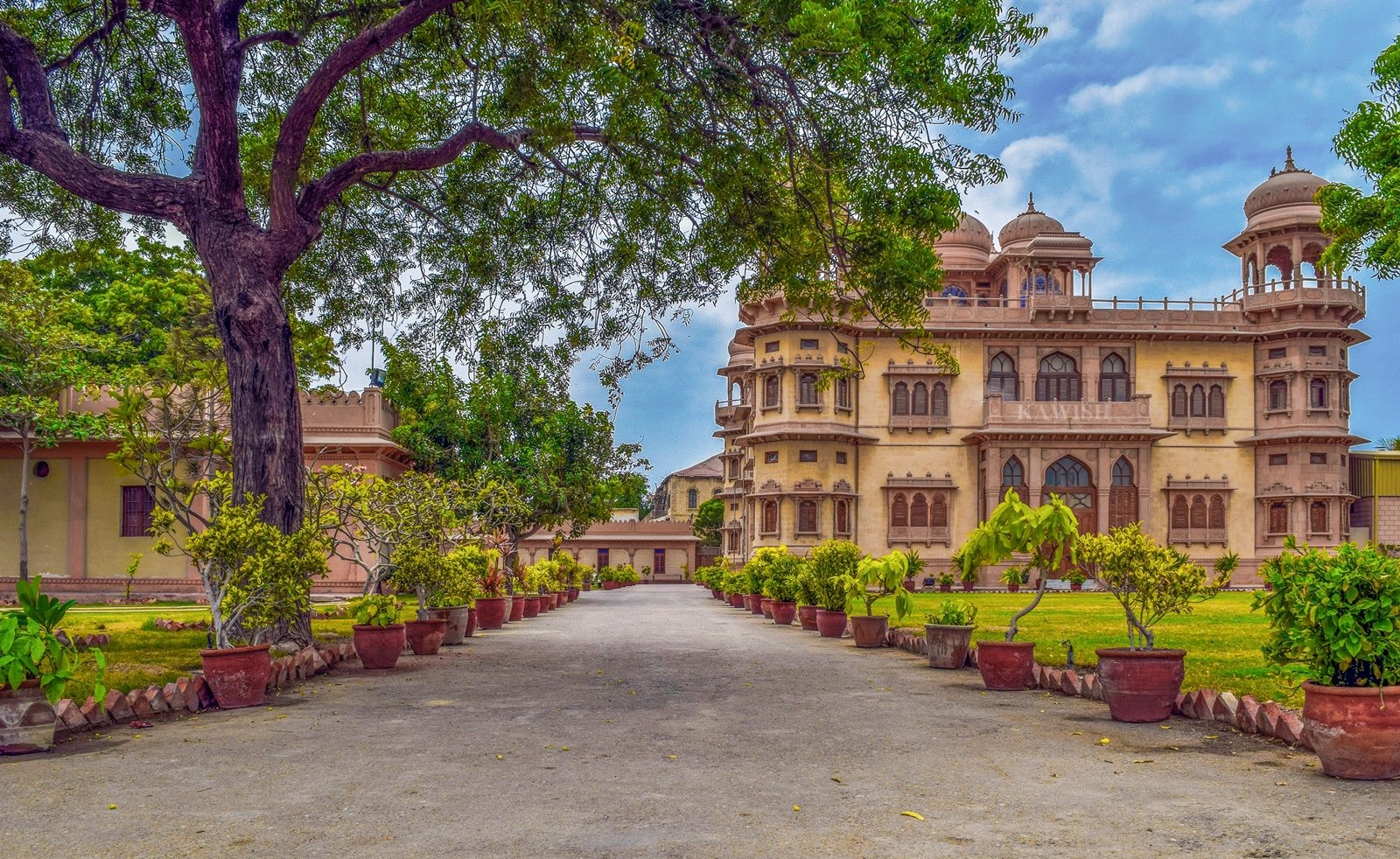 The ASHRAE Pakistan Chapter was petitioned at the 1st RAL CRC in Reading UK. Mr. Farooq Mehboob travelled to the UK and handed the petition to President Don Colliver.
The Chartering Ceremony was held at the Avari Towers, Karachi, in September, 2003. Members of the
Pakistan HVACR Society alongwith leading personalities from the HVACR Industry were present.
Mr. Ainul Abedin was inducted as the founder President of the ASHRAE Pakistan Chapter. The other
members of the Board were: Mr. Farooq Mehboob, Mr. Fahim Siddiqui, Mr. Muhammad Abbas Sajid, Mr.
Lawrence Harrison, Mr. Fahim Khan and Mr. Farhan Mehboob.
A media campaign on Print and Electronic Media was launched to promote ASHRAE and the Pakistan Chapter in Pakistan. Mr. Richard Rooley, the then President of ASHRAE, and his wife Ruth, had come to Karachi for the Chartering of the Pakistan Chapter of ASHRAE. Such was the celebrity status of the Rooleys that the Chapter accepted substantial contribution from people who wanted to have their pictures taken with them. Mr. Sameer Traboulsi the then DRC of RAL had also accompanied the ASHRAE President to this ceremony. After the formal Chartering and Oath Taking of the ASHRAE Pakistan Chapter a grand dinner was hosted followed by a Variety program featuring some leading artists of Pakistan showing off the rich culture of the land.
The Pakistan Chapter members have served ASHRAE in many positions including RVC, SRC, ARC,
DRC etc. The Chapter collaborates with the Pakistan HVACR Society for holding conferences alongside the Annual Expo of the PHVACR Society.