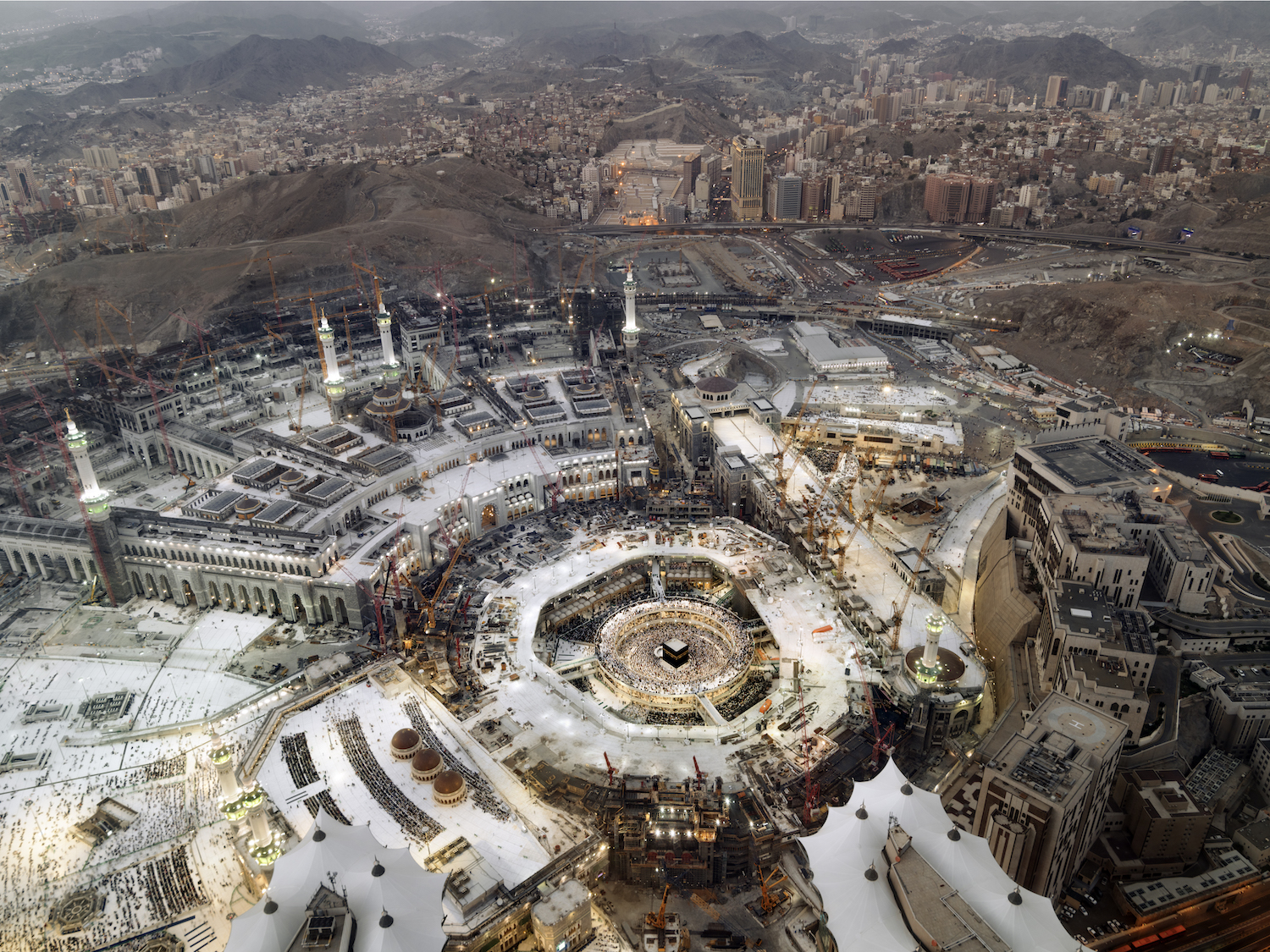 The Saudi Chapter is one of the earliest Chapters of ASHRAE, formed in 1993. The chapter was supported by Saudi Aramco Management led by the Chief Engineer in Engineering Services. The Saudi Arabia ASHRAE Chapter is supported by Consulting Services Department in Saudi Aramco.
Mr. Khalid Al Mulhim, Mr. Samir A. Al Umair and Hussain M. Afifi have been key leaders of the Chapter for a long period of time. The leadership of the Chapter has been active in Region at Large and has held several noteworthy International Conferences.
The membership committee, with support of the Society Officers, worked hard to increase chapter members by contacting local societies, organizations, and companies to encourage their members and staff to join the local Chapter and attend the monthly dinner meetings.
The Saudi chapter is unique, as it has a non-homogeneous membership comprising different nationalities. Saudi Expats who are members are responsible for the turnover of membership.
The local chapter operation and activities are supported by local companies, consulting offices and contractors via sponsoring technical dinner meetings. The effort had been extended to bring the monthly technical dinner meetings to the membership throughout the Kingdom, principally to the main cities of Dhahran/Dammam in the Eastern Province, Riyadh in the Central Provence and Jeddah in the Western Province.