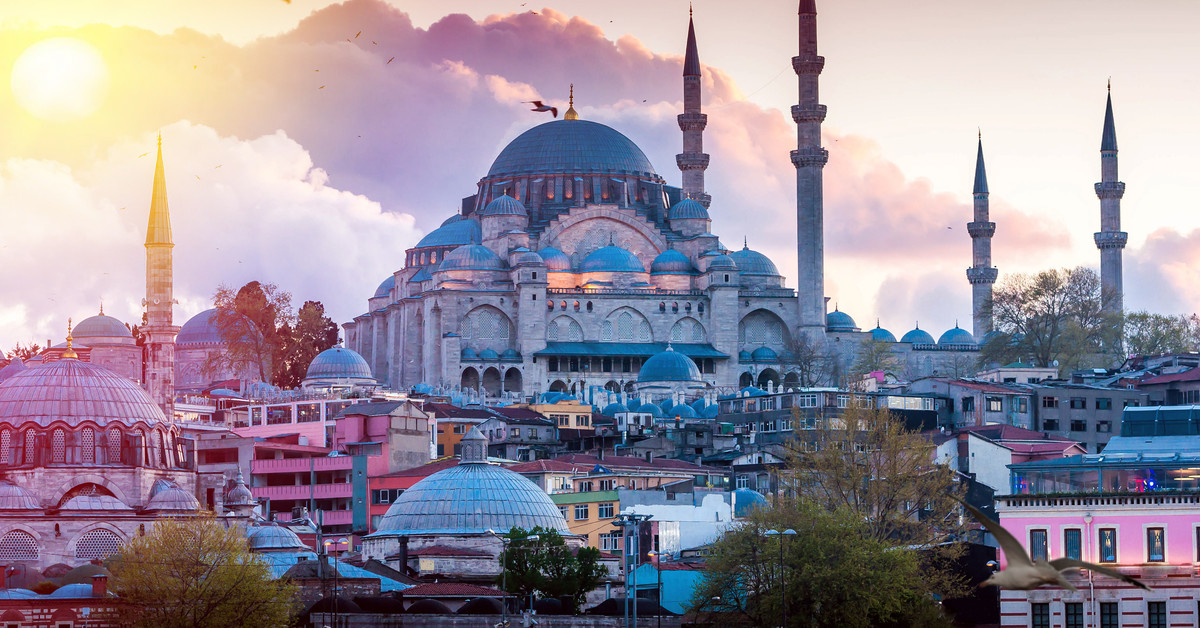 During the ASHRAE Winter Conference held in Dallas, January 26-30, 2013, ASHRAE members from Turkey, applied to the Members Council expressing their interest in establishing a Turkish Section. On January 29, 2013, the application was approved and the “ASHRAE Turkish Section” was formed with 25 members. Thereafter, the ASHRAE Turkish Chapter was approved on 21st January 2014, at the ASHRAE Winter Conference in New York. Some of the key members who founded the chapter are, Dr. Mehmet Baris, Mehmet Kenan Dokumaci, Soner Bicer, Bahadirhan Tari, Prof. Atilla Biyikoglu and Dr. Ayhan Onat.
As a result of the HVACR sectoral accomplishments done by the ASHRAE Turkish Chapter, the chapter was admitted to the HVACR Sectoral Assembly of TOBB (Union of Chambers and Commodity Exchanges of Turkey) that brings together all the associations and foundations actively working in HVACR industry. The ASHRAE Turkish Chapter representative for the Assembly is currently Chapter President Bahadirhan Tari.