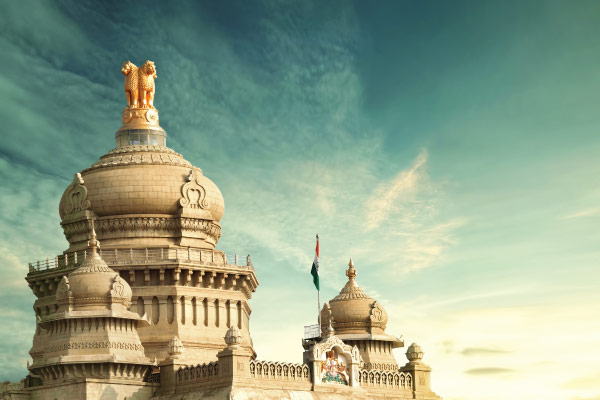 The ASHRAE Bangalore Chapter (ABC), which started off as ASHRAE South India Chapter (ASIC) currently has a membership strength of 103 and is one of the most vibrant chapters in RAL. ASHRAE South India Chapter was chartered in the year
1999 with membership strength of 53. The Founder President is Mr Roddam V Simha, who is currently a Fellow and Life member of ASHRAE.
Ashrae Bangalore Chapter has the distinction of having two Fellow members and three Life members to its credit. ABC has two ASHRAE Fellows and carries out a lot of Technical Programs and has a very strong ties with the local ISHRAE Chapter. They strongly support ISHRAE in successfully carrying out one of the best expositions ACREX in India.
ABC also supports the local ISHRAE Chapter in their Certification Programs in the areas of Design, Service and Cleanrooms. These Certification Programs are targeted towards improving the quality of manpower and skill and raise the standards of the HVAC Industry.