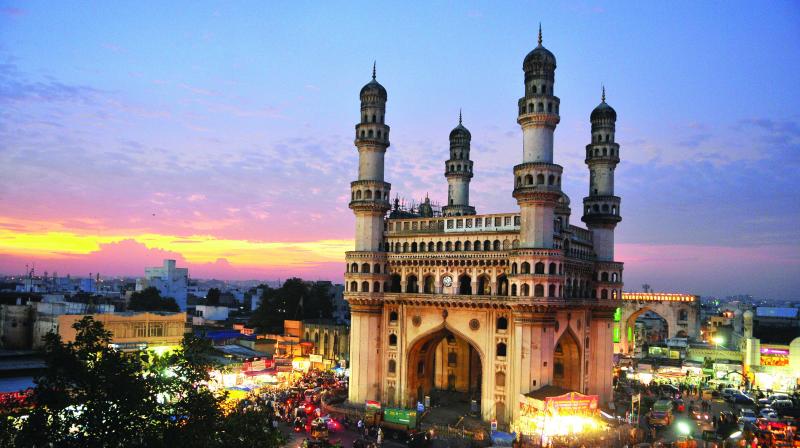 ASHRAE Deccan Chapter was part of ASHRAE South India Chapter from 1995, and formed the ASHRAE
Hyderabad section in the year 2010. Later in the same year, the ASHRAE Hyderabad section was chartered as ASHRAE Deccan Chapter and inaugurated by Ms. Lynn Bellenger.
The driving force behind this was under the leadership of their dynamic leader Mr. BBN Prasad who served the
Chapter as Founder President for the year 2010 – 2011 and 2011 – 2012.
Under his leadership, the Chapter was able to get required funds through sponsorships to run the chapter and create sufficient surplus funds for future years. Membership strength increased to 70 during this period and lot of full day technical seminars and DL’s were conducted.