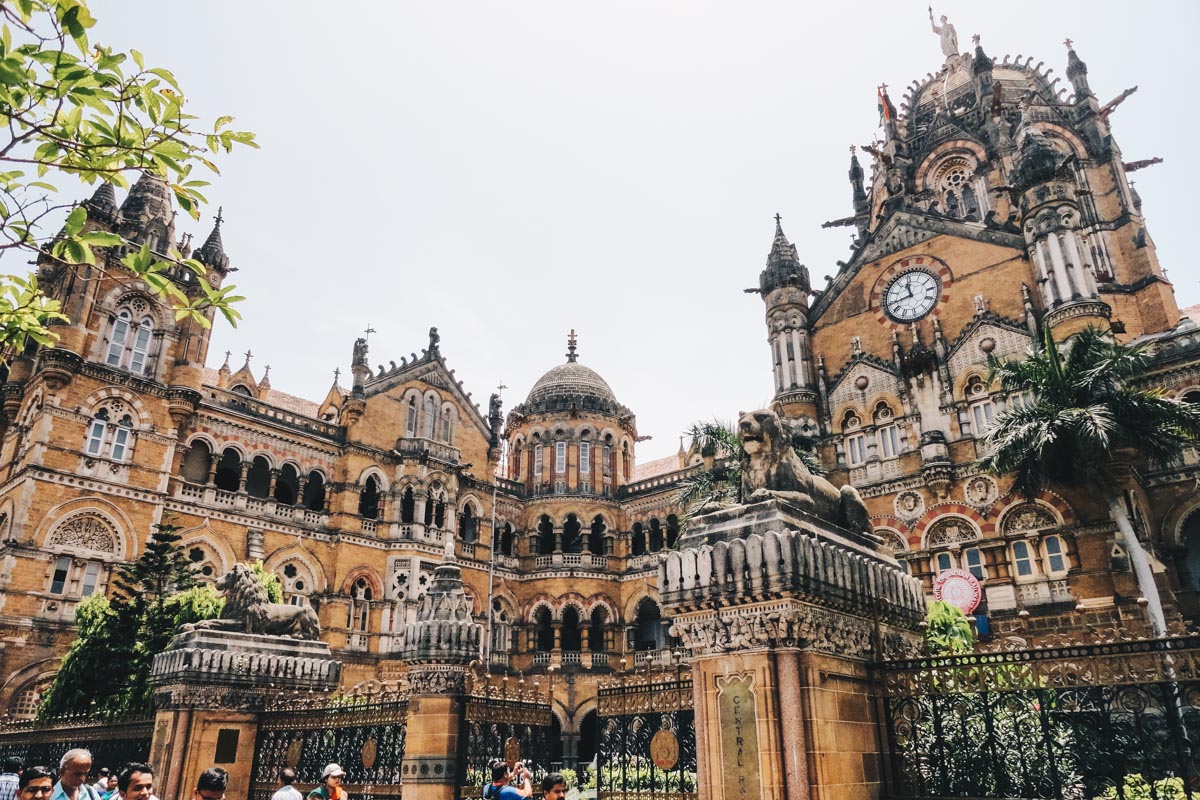 In 1997, the ASHRAE Western India Chapter saw a considerable increase in its membership number after the success of its first major event, a One Day Seminar on Air-Conditioning for Health Care Facilities. Considering the vast geographical spread of the Chapter, and, the fact that Membership was equally divided between the three major Cities, the BOG used to meet at the three Cities, by rotation, every month. Conducting programs at the three locations on a regular basis was also proving to be a challenge.
By around 2004, the Membership Growth had begun to plateau. Chapter Operations were also proving to be difficult due to the logistics of having the BOG members spread over three different locations. In 2007, when Lebanon, which was to host the CRC had to pull out due to the unfortunate break-out of war, Mr Samir Traboulsi, the then DRC of RAL, requested ASHRAE Western India Chapter to host the CRC. The CRC was a resounding success, considering the fact there was just six months’ time in which all preparations had to be done, starting from scratch.
It was during this CRC, that Sudhir Sinha was appointed as SRC for our Region. Under his Leadership, the Chapter took a long hard look at the way it was conducting its operations. After a series of meetings, it was decided that the way forward would be to re-organize the Western India Chapter into more manageable entities, so that the local membership at each of the major Cities could be better served.
By Society Year 2008-2009, the efforts of the Leadership had borne fruit, and, membership at each of the major Cities (Ahmedabad, Mumbai and Pune) had grown well beyond the corum required to form a Chapter.
Large part of this initiative to obtain the signatures on the petition for forming the separate Chapters at Ahmedabad, Mumbai and Pune was by the then ASHRAE WI President Mr Manoj Khati and the SRC Mr Sudhir Sinha. As a result, ASHRAE Mumbai Chapter came into existence along with ASHRAE Pune Chapter. Krishnan worked closely with Jeanie Kirksey from Atlanta, to draw up the geographical boundaries for the three entities, viz ASHRAE Western India Chapter, ASHRAE Mumbai Chapter and ASHRAE Pune Chapter.
ASHRAE Mumbai covers membership in the Greater Mumbai Region, Thane, Raigad and the State of Goa. Major Cities include Mumbai, Vashi, Panvel, Thane, Kalyan, Dombivili, Tarapur, Ulhasnagar,Vasai, Panjim, Mapusa, Dabolim, Ponda, Vasco and Margao.
The ASHRAE Mumbai constitution was approved at the ASHRAE Board meeting at Atlanta and chartered by the ASHRAE President Gordon Holness on 25th January 2010. The first BOG meeting was held on 29th May 2010 during which the Constitution and Bye-laws of the Chapter were passed and adopted.
The Chapter was formally installed on 21st June 2010 at Hotel Attithi, Mumbai by Mr Sudhir Sinha, Chair Sub Region ‘D’, ASHRAE Region at Large. He administered the oath of office to the first President of ASHRAE Mumbai Chapter- Mr. M. P. Agarwal.